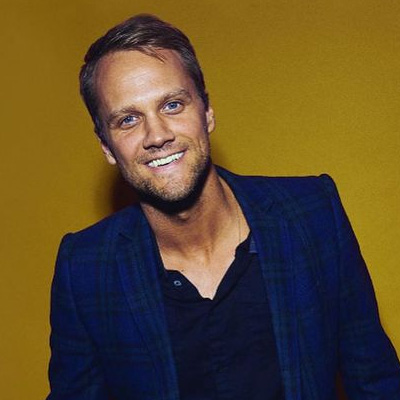 Andrew Ripp creates music that pushes the boundaries of genre stereotypes, blending the energetic beats of pop music with a tinge of soul – all underlined by his personal journey of faith. Ripp co-wrote the Grammy-nominated song, “Rescue Story” for artist Zach Williams and as a touring artist, Ripp has opened for Sara Bareilles, Andy Grammer, Jon Foreman, and Plain White T’s, among others. He has performed on TV shows and his songs have been featured on TV shows as well. Ripp celebrated his 12-year sobriety anniversary this past January and the arrival of his adopted daughter in November 2018.