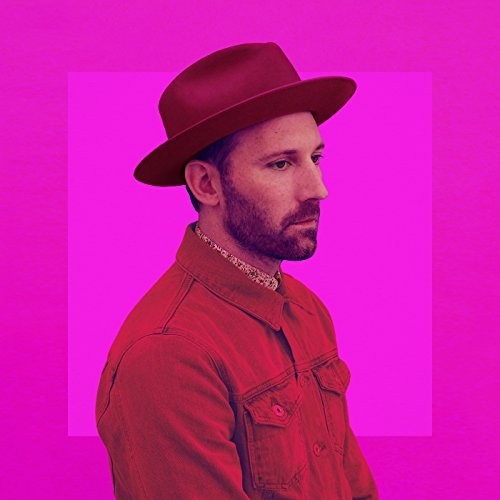 Air I Breathe
Face To Face

Mat grew up in Oregon where he discovered his love for classic songwriting. On his fifth album, “Crazytalk,” Mat has expanded his music styles to many different genres, something he has not done before on previous albums. Mat has been in the industry for over ten years with his first album, “Nothing Left To Lose,” released in 2006. With “Crazytalk,” Mat has taken a new, mature writing style and perspective. “I realized I didn’t need to make every song a ‘young love story,’” he says. “I’m comfortable writing music from a perspective of having been around the block a few times, because that’s how I am in real life. The result is some beautiful, wise songs that sound like they’ve been well-traveled.”