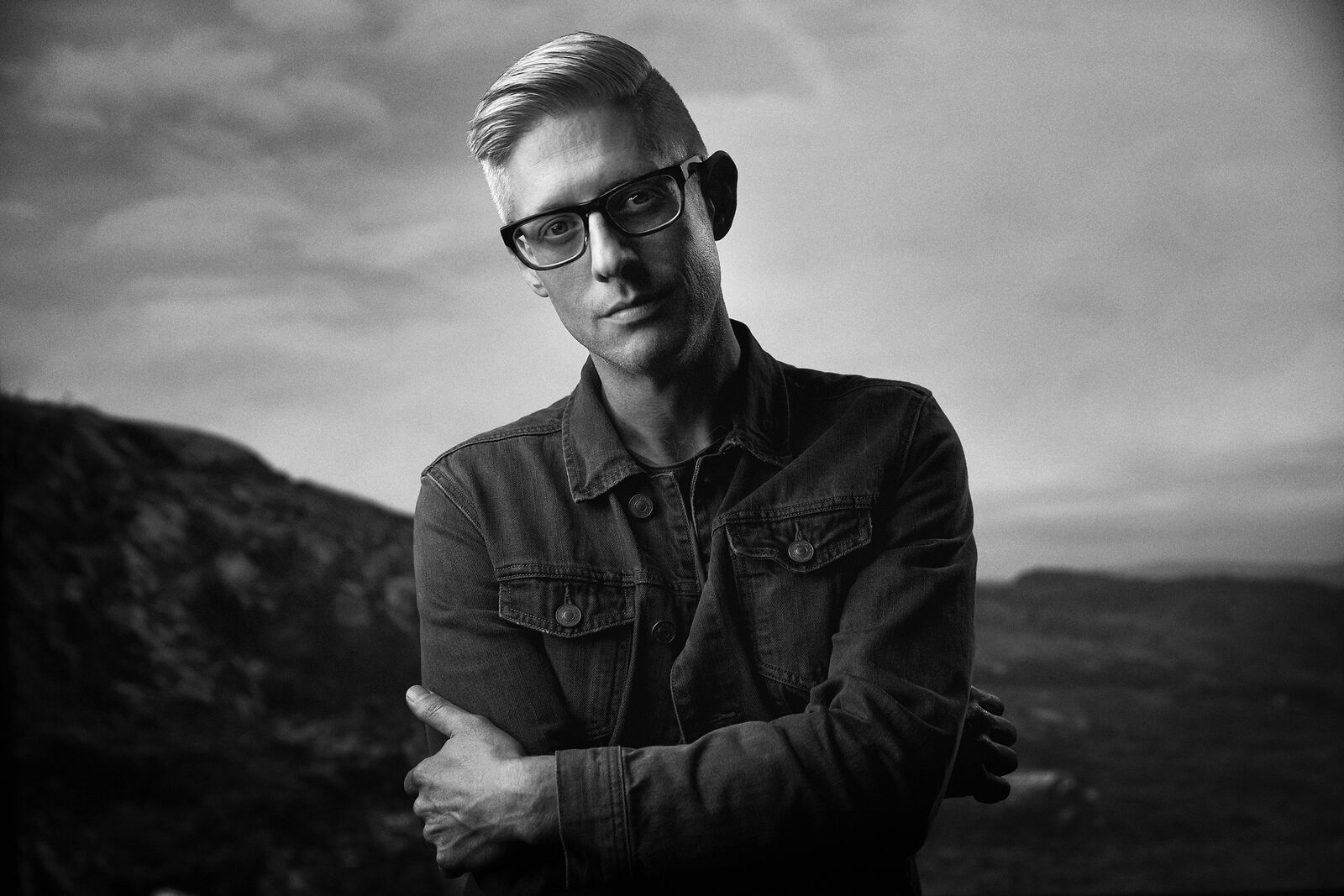 What A Friend
Hold Us Together
Rise Up
Lord, I Need You
All The People Said Amen
Because He Lives
Your Love Defends Me
Alive & Breathing
Run to the Father

Matt Maher was born in Canada where he grew up playing piano, singing in choir, and playing a wide variety of music in jazz ensembles and a rock band in a garage. He studied jazz piano in college before signing with Essential Records in 2007. Matt has performed in front of millions of people for World Youth Day 2013 in Brazil. He has been nominated for nine GRAMMY Awards and is a two-time BMI Songwriter of the Year and was named NSAI Songwriter of the Year in 2015. As of 2018, Matt has released nine albums.