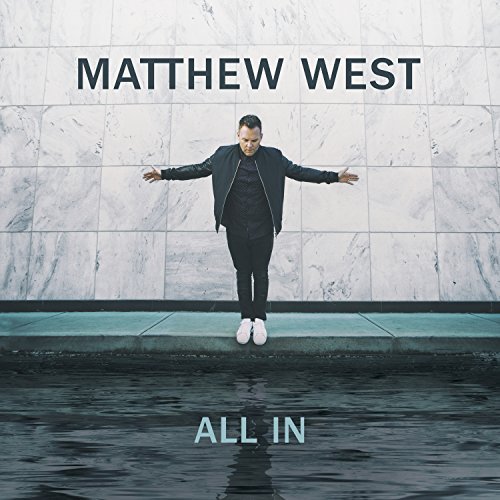 All In
Strong Enough
Forgiveness
Hello, My Name Is
Do Something
Day One
Grace Wins
Mended
Broken Things
The Motions
Mercy Is A Song
Truth Be Told

Matthew West has a long list of awards and nominations from the GRAMMY’s to the Billboard Music Awards to the Primetime Emmy Awards. He considers his songwriting a kind of storytelling where he shares not only his story but also stories from people around the world. He has written over 130 songs for acclaimed artists such as Rascal Flatts, Scotty McCreery, Casting Crowns, Amy Grant. He also is an author with five books written to date.