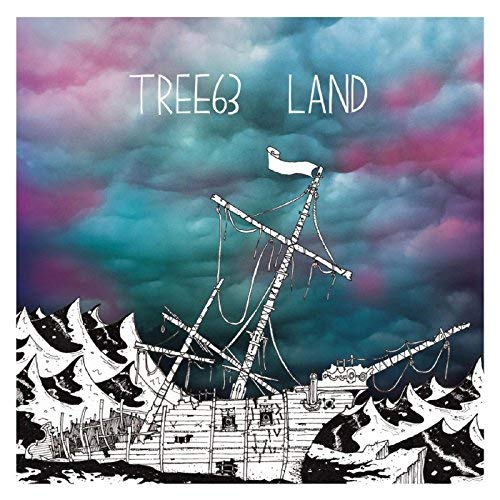 Blessed Be Your Name

Tree63 is a South African rock band that was formed in late-1996. Their second album in 1999 is what gave them international attention, specifically in the United States. They went on a 7-year hiatus until 2014 when they reconvened and began talking about a new album. Tree63 released their seventh album, “Land,” in 2015.