From the Archive – Mark Schultz 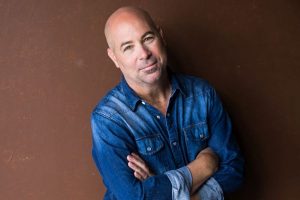 Singer/songwriter Mark Schultz had always felt a drive to succeed. As the only adopted child in his family, it seemed to be a way to guarantee his adoptive parents would know they had picked the right kid. If he was the starting quarterback, the pitcher on the state championship team, the singer and songwriter who got standing ovations – that surely meant he was special. He is known for songs like “He’s My Son,” “Remember Me,” “I Am,” and “Walking Her Home,” and for being an advocate for adoption. It wasn’t until Mark held his own adopted daughter that he finally understood God’s love for him.