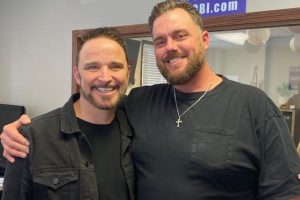 When the police knocked on Pastor Monte Gannon’s door, he never could have imagined it was the start of something beautiful.  Everything his church owned was packed in a trailer that had been stolen and burned to the ground. As Monte prayed, he remembered two things: desperate people do desperate things, and God can take what was meant for evil and turn it for good. In a video that went viral, Monte reached out to whoever was responsible for the crime saying, “You are valuable.  God has hope for you.  You are invited to Meadows Church.”  He had no idea how prophetic those words would be.