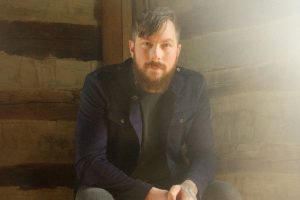 Ben Fuller is a singer and songwriter who is just beginning his career in Christian music. His song “Who I Am” is being played on stations around the country. His story began growing up on a dairy farm in Vermont. He was a well-liked kid and on the outside, seemed like he had it all together. But he always struggled to earn his father’s approval. On the inside he felt an emptiness that left Ben searching for something to fill the hole. He tried relationships, alcohol, cocaine, even “making it” in country music. With each new thing, he was left asking himself, “Is this it? Is THIS what life is all about?”