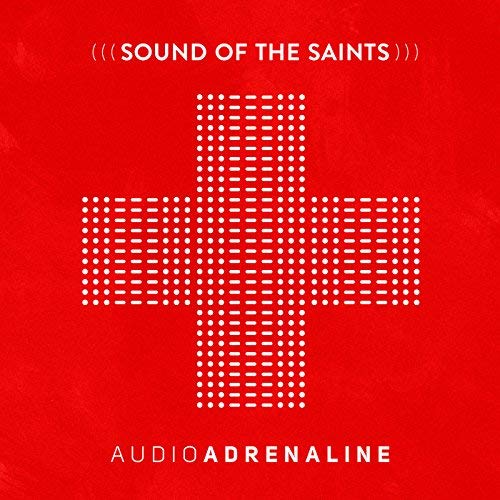 Audio Adrenaline was formed in 1986 in Kentucky. During the 1990s, the band gained popularity and received two GRAMMY Awards and multiple Dove Awards. The group separated in 2006 due to lead singer Mark Stuart’s health issues. After a hiatus of six years, the band reformed in 2012 but with bassist Will McGinniss returning from the original trope. Multiple members have come and gone, leaving the band with no original members by 2014. Eighteen artists have been past members of the group, while today the current artists include Adam Agee (lead vocals), Dave Stovall (bass guitar/vocals), Jack Campbell (drums), and Brandon Bagby (guitar/vocals).