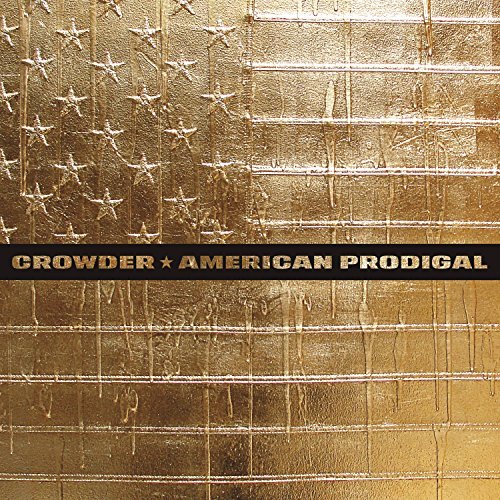 David Crowder first started his musical career as the lead vocalist of the David Crowder Band that started in 1996. In 2012, the band ended as Crowder began his solo career.