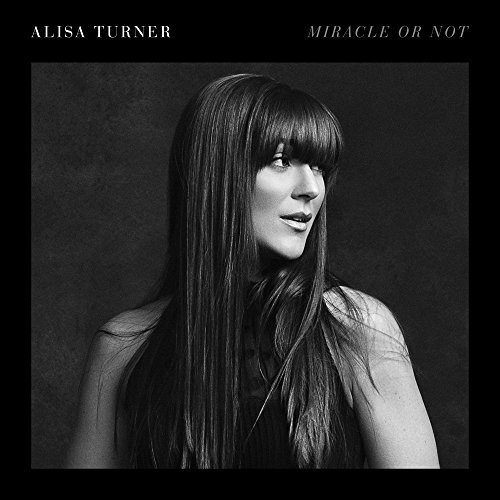 Alisa Turner has always written her songs about things going on in her life. She has faced heartbreak yet has come out of it hopeful, and she reflects this in her songs. She moved from North Carolina to Nashville when she was 20 years old to pursue her music when her father passed away suddenly from a heart attack. Alisa’s own health was in poor condition as she struggled with Lyme Disease. She returned home as her health worsened and the loss of her father broke her heart. Her health deteriorated to the point that she was hospitalized, put on a feeding tube, and bedridden for six years.

Eventually her condition improved through numerous treatments and she returned to her music. She met her husband while out on the road and became pregnant a year after marrying. They were thrilled because she had been told pregnancy was impossible because of her medical condition. But she faced more heartbreak when she learned her son had a fatal birth defect and would not live once he was born. He died seventy-one minutes after his birth.

After the loss, Alisa returned to her piano and her music where she found revival through the Holy Spirit. Her music reflects how she worshiped God through the pain and how she found comfort in his presence.