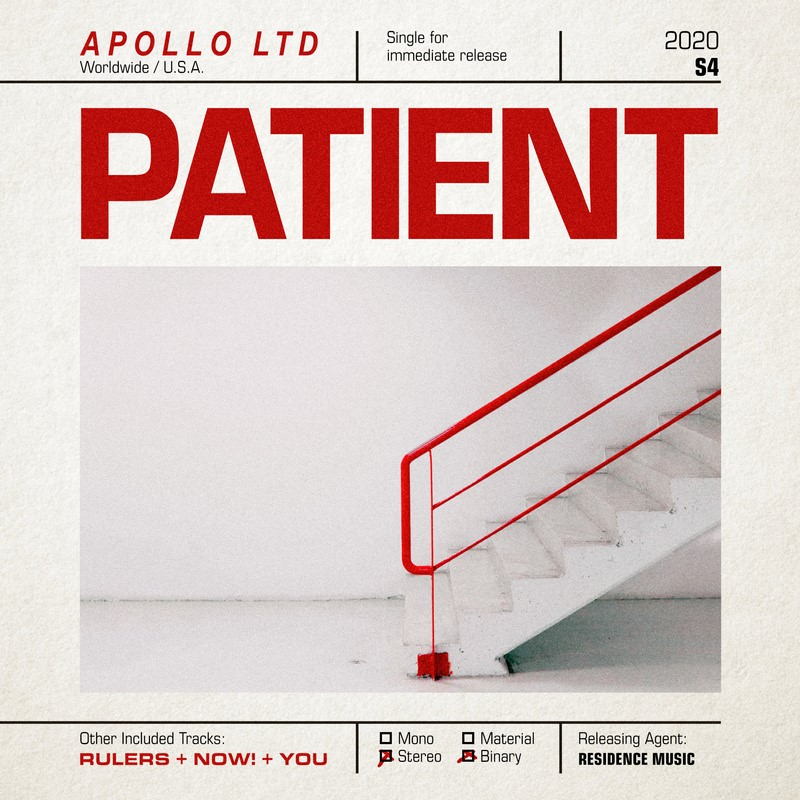 Centricity Music’s, Apollo LTD, is comprised of Adam Stark and Jordan Phillips. Adam and Jordan met in 2004 when they were paired as roommates at Nashville’s Belmont University. They began writing and playing music while juggling assorted jobs including landscaping, swim coaching, and substitute teaching in the inner-city school system. Apollo LTD’s name was originally inspired by NASA. Jordan Phillips’ uncle was an astronaut in the ’90s which lead to a fascination that still exists to this day. The Apollo program was birthed out of a desire to do something the United States had never done before as a country. When they started the band, the duo wanted to make music that they hadn’t ever made prior. Phillips explained, “It was our version of going to the moon in a tin can.”