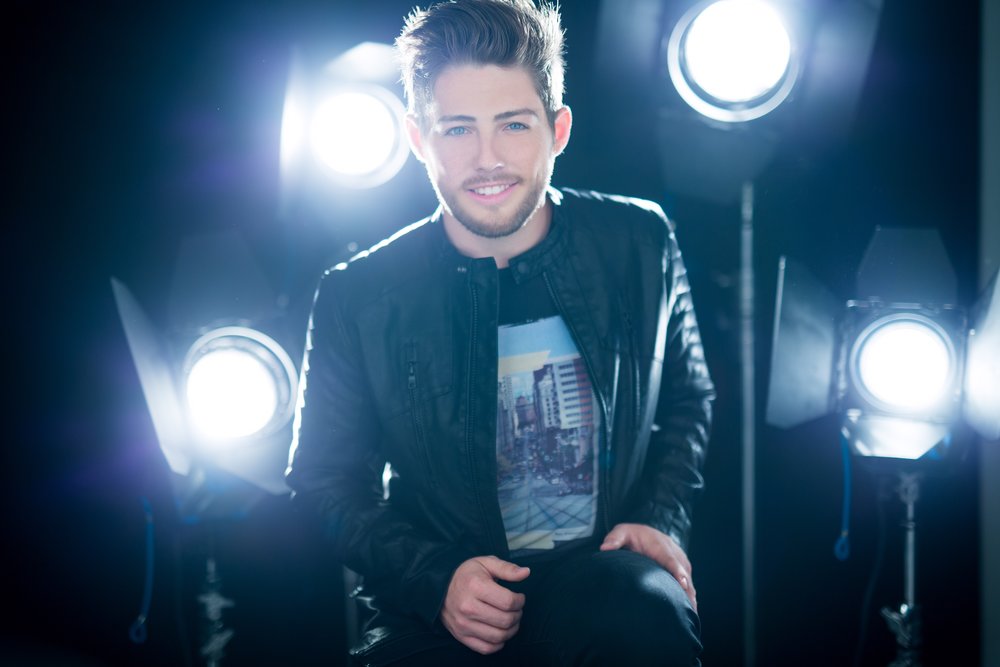 Austin French grew up dreaming about being a Christian singer/songwriter. While in high school, he was a part of bands that toured around to gigs as often as they could. He had a passion to share the gospel through his music, even at a young age. He started in ministry at Journey Church in Georgia at 18 years old where he then became the full-time worship pastor. In 2014, Austin competed on “Rising Star,” the first season of the ABC TV show, where he finished as runner-up.

After his time on the show, Austin met his manager Jason Davis and traveled to Nashville on numerous trips to write songs and grow his ministry. After a few years of songwriting, Austin signed a record deal with Fair Trade Services.