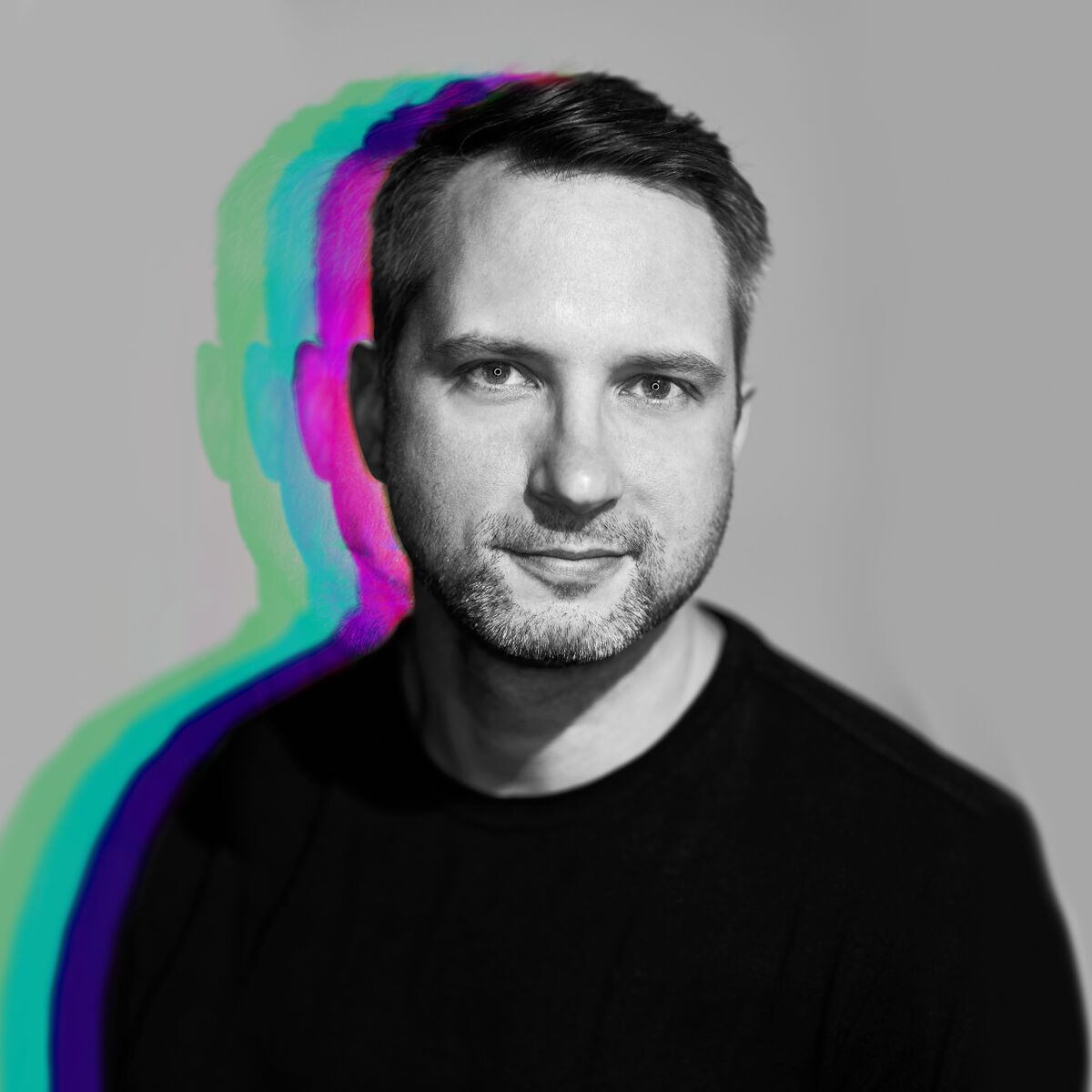 Your Love
Whole Heart
Give Me Your Eyes

Brandon’s childhood dealt with the divorce of his parents at a young age, which caused him to be bitter towards his family until he converted to Christianity during high school and learned to forgive them. He became interested in music at the age of 13 when he received a guitar for Christmas and started writing his first songs.

In 2000, Brandon created a demo CD of his songs to pay for a guitar after his had been stolen. That demo was later released in 2004 as an independent album. His first major label album was released in 2006 and since then he has continued to create and produce music.

His recent album, Faith Hope Love Repeat, is about how Brandon overcame fear and how faith helped him through the obstacles in his life.