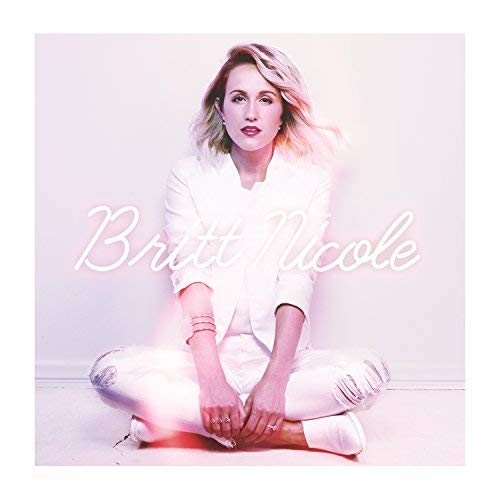 Through Your Eyes
All This Time

Britt Nicole grew up with music and dance during her childhood and felt that God was telling her to focus on music instead of going to college. In 2003, she released her first album independently before signing a music deal in 2004. Since then she has released four albums and was nominated for Best Contemporary Christian Music Album at the 55th GRAMMY Awards.