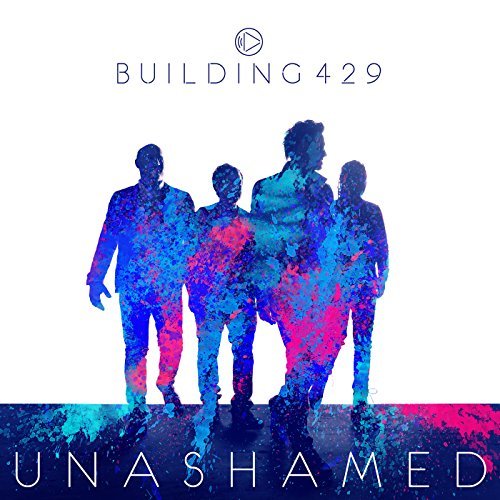 Where I Belong
We Won't Be Shaken
Impossible
Fear No More

Their recent album, Unashamed, strongly proclaims their faith through the songs, while also being careful not to leave anyone behind who is struggling in their faith. The band hopes their music will connect strongly with their listeners.