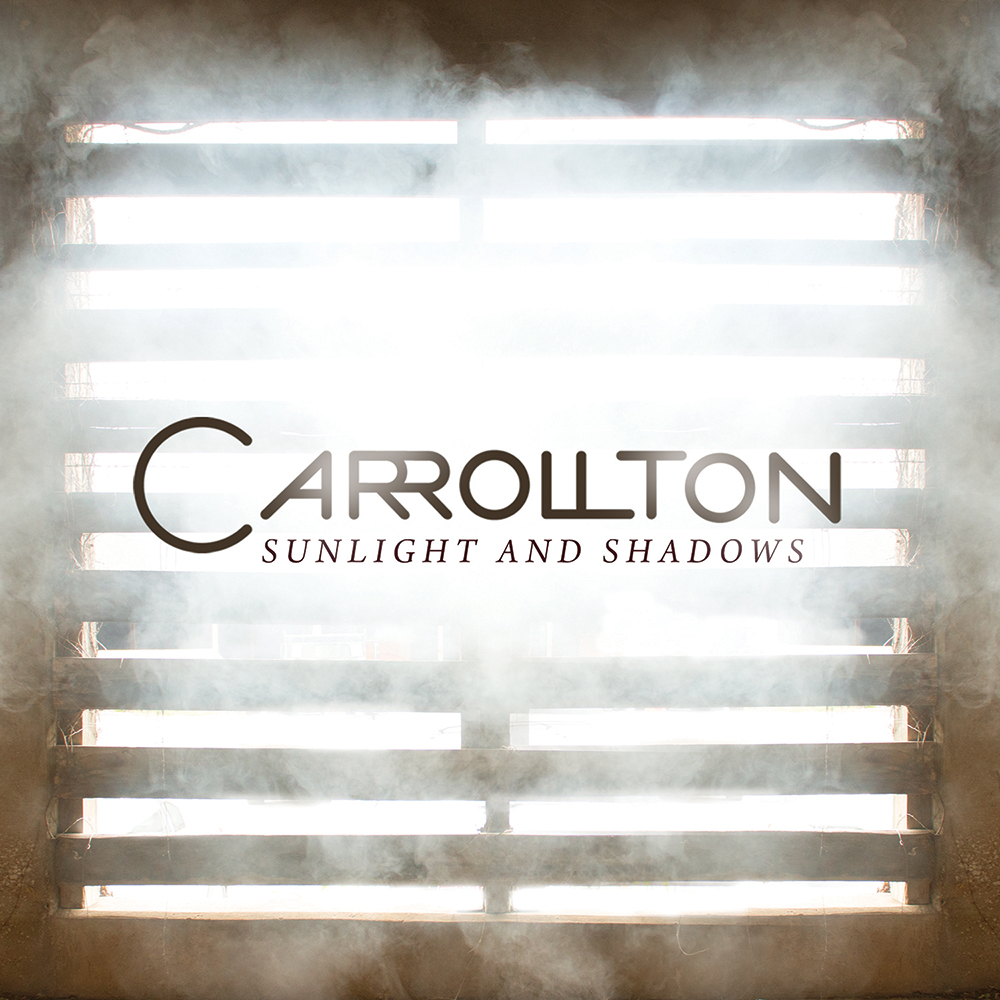 Holding On To You
Let Love Win
Tell Me
Shelter

Their journey is one of trusting God, even when they did not know what to expect. “That’s what faith means,” Mosteller says. “It’s trust; it’s not certainty. Certainty isn’t something we have— in this band, in our own selves, even. And the moment we start thinking we do, I think we’ll lose something that’s precious and sacred.”

“I’m just thinking of the entire story of the Bible and how for every single person featured, at no point was anybody sure of anything,” guitarist Joel Rousseau explains. “Their entire stories are defined by God telling them to do something insane and they feel like ‘I don’t get it…but okay.’ That’s the way it happened so long ago, but nothing’s changed.”