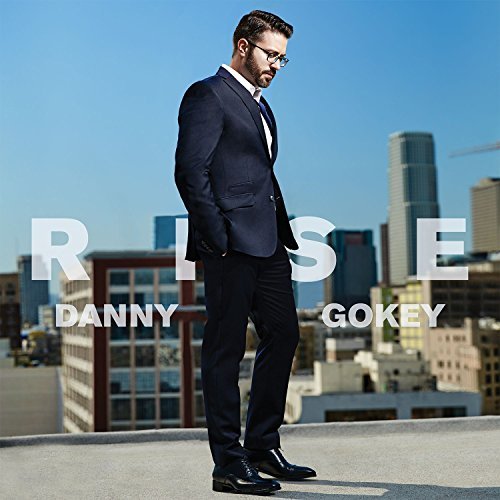 Danny Gokey first captured the hearts of America during his time on season 8 of American Idol. The singer’s tragic story transfixed viewers. He lost his wife, his high school sweetheart, unexpectedly during surgery a month before auditioning for American Idol. His story coupled with his soulful singing inspired his audience.

Today, Danny is a husband and a father. He has found his passion to be able to touch people like him who have gone through similar heartbreaks. He wants his music to be a positive force in the music industry and to use it to encourage others.