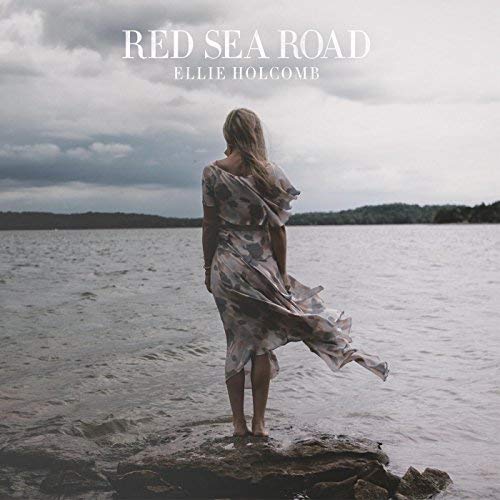 She released her first full-length album in 2014, and since then she has faced suffering as well as peace. Her recent album, Red Sea Road, visits the pain she watched her friends go through losses in their families. She also went through pain of her own as her father was diagnosed with cancer before she began recording the album. But she found peace throughout the process as she watched her parents put their faith and trust in God, which gave her peace as well. Her album is a reminder that Jesus is near, even during those tough moments.