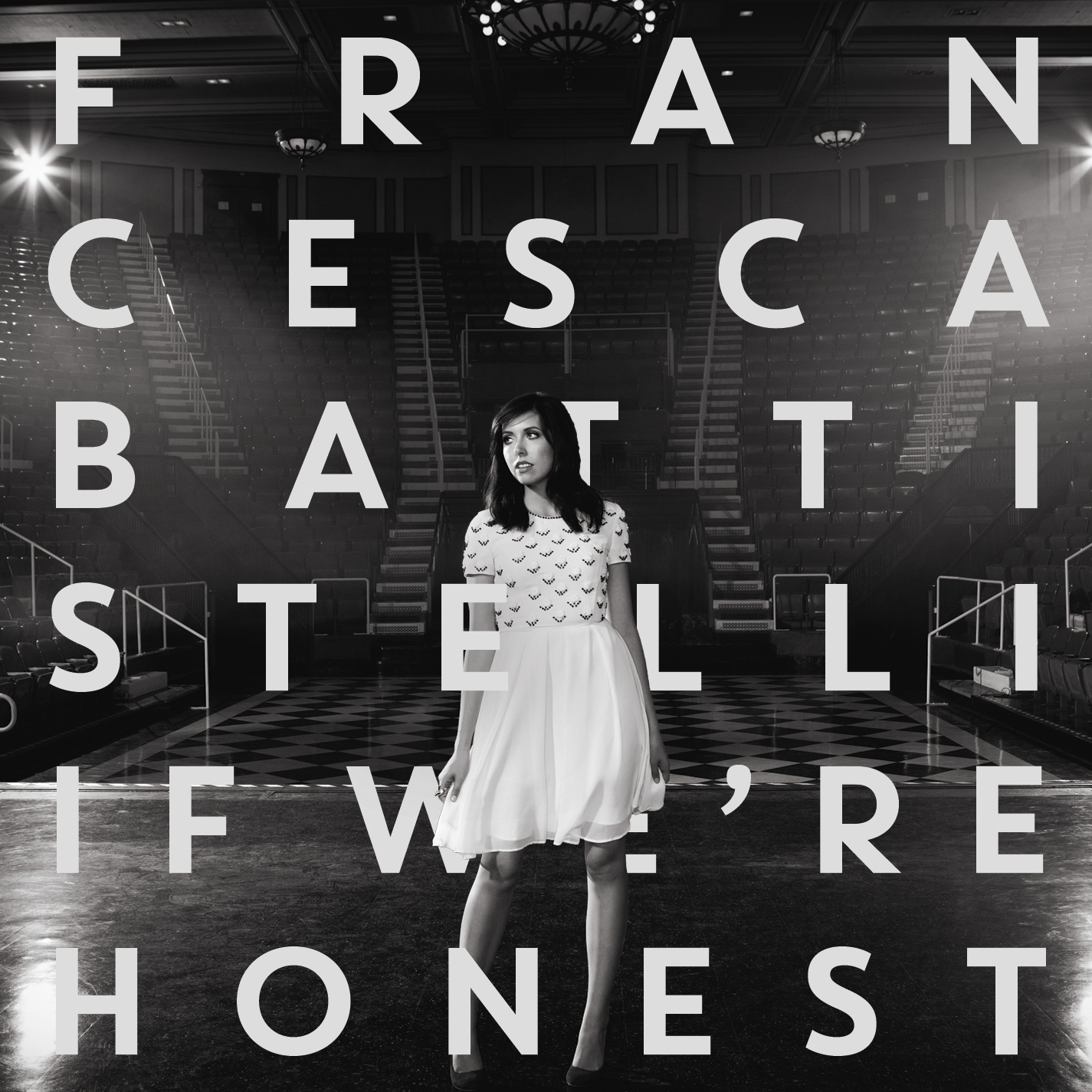 Francesca Battistelli fell in love with musical theatre at a young age and believed that’s where God would lead her. However, when she was 15 she was a part of the pop mainstream group Bella. After the group disbanded, she started to write her own songs and realized that this is what God had planned for her. She has released five albums.