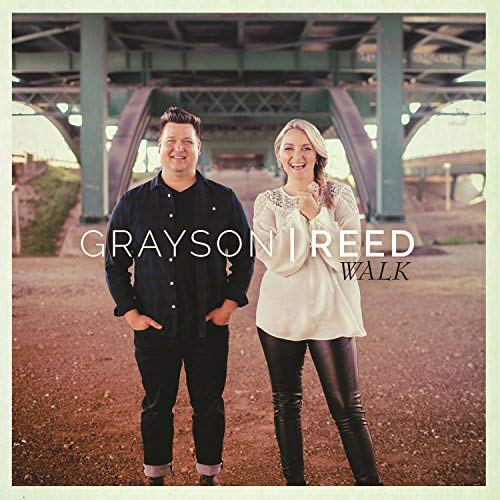 Grayson/Reed was formed after the couple got married in 2013. Mike Grayson and Molly Reed met during their freshman year at college, where they started a friendship that lasted ten years before they started dating, which then led to their marriage and a daughter two years later. Prior to their daughter’s birth, both Mike and Molly were a part of different bands. Mike was the lead singer for the band MIKESCHAIR while Molly was part of the duo City Harbor.

When their daughter was born, they realized they wanted to join forces musically and be a strong unit both in their marriage and in their musical careers. Their music focuses on both God’s love and the love found in a marriage.