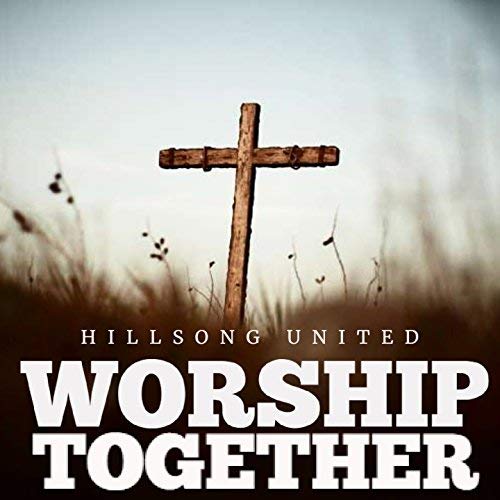 Oceans (Where Feet May Fail)
Lead Me to the Cross

Hillsong United began as a part of Hillsong Church. In 1998, it became part of Hillsong’s youth ministry with several worship leaders from the church as part of the band. The group has released eleven live albums as well as four studio albums. Hillsong United writes their own songs and performs both in church services and concerts across the world.