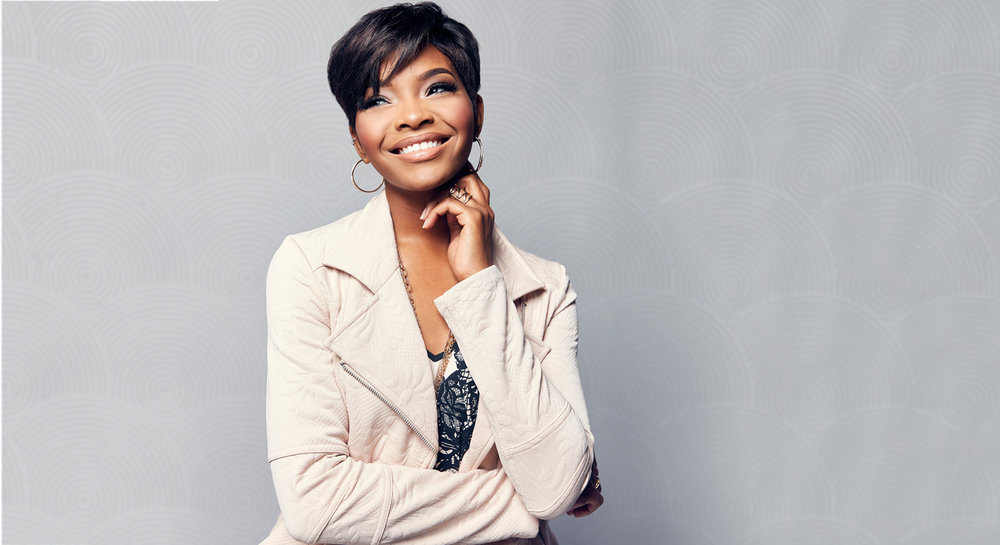 No Other Love
Fearless
You Belong

Jasmine Murray grew up in a single-parent home with her mother and four older siblings. Her mom played Gospel, Pop, and R&B music in the house, so she grew up loving a wide variety of music. When she was 16, she auditioned for season eight of American Idol and became a finalist on the show. Her time on the show made her feel like she knew what she wanted to do with her life. Her exposure on American Idol led to appearances on “The Ellen DeGeneres Show” and “Live with Regis and Kelly.”

Shortly after, however, a publishing deal for songwriting fell through, and she decided to return to school. She started attending her sister’s church there and fell in love with worship music. She grew in her relationship with the Lord and founded an organization called 13 Going On 30 to minister to young girls whose message was to embrace your worth at a young age.

She signed with Fair Trade Services record label after meeting with music manager Michael Blanton. Her first single, “Fearless,” focuses on the themes of not letting fear overtake you during trials.