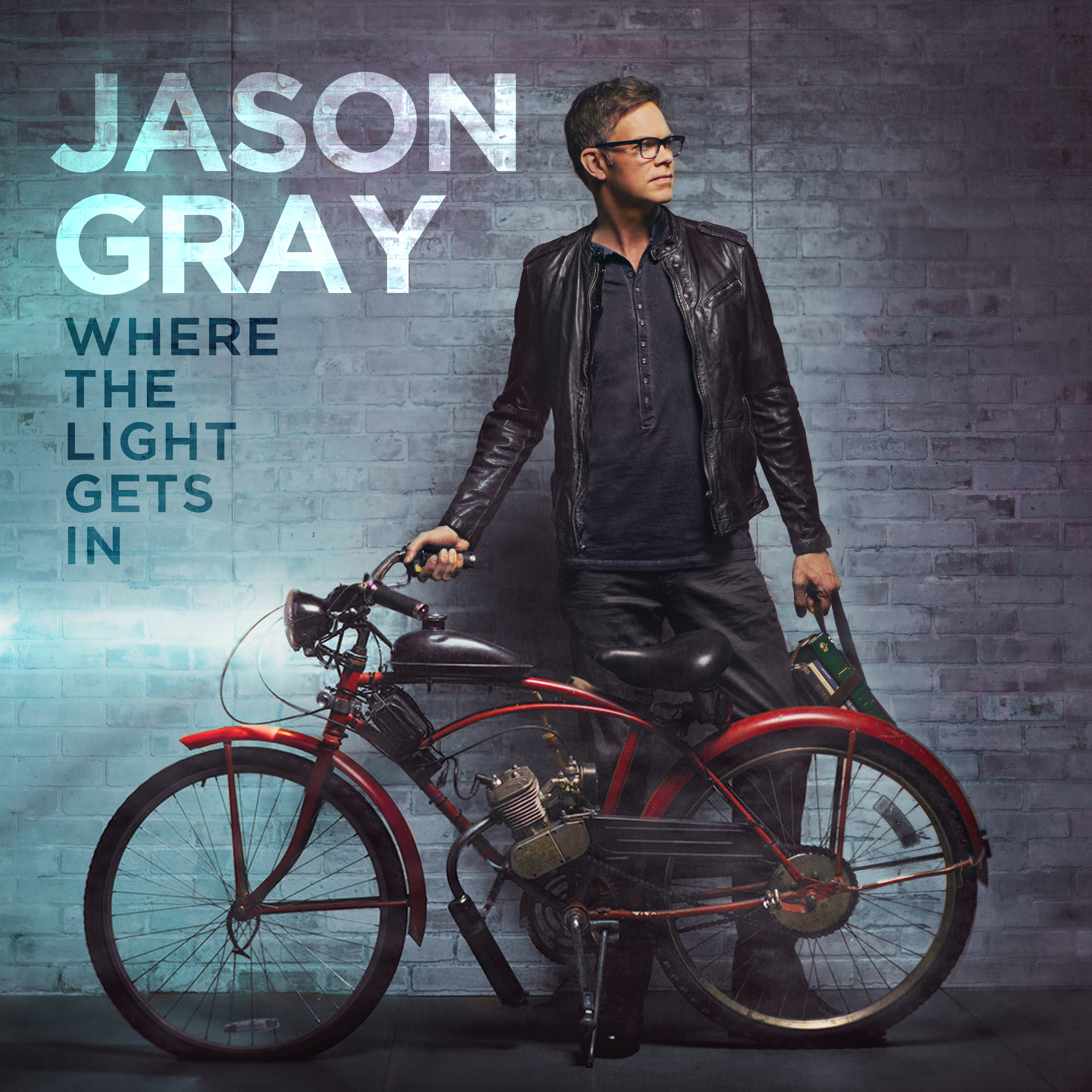 Jason Gray has received mulptiple ASCAP Performance Awards for his albums. He looks back at his past three records and reflects on how they were written during the darkest times of his life. Looking forward, his newest album, Where The Light Gets In, is more brighter and hopeful.

Going through a divorce, becoming a single dad while touring and watching his stepfather battle cancer while medical bills were causing his mom to lose their house tested and put Jason through the hardest years of his life. While on tour, he started having couples, who had no idea what he was going through, come up to him and ask for prayer for their marriages. Every night for the first week of his tour, he had couples approach him with the same prayer request. Jason began to find a new hope since he felt like he could connect with these couples, and he knew how to pray for them since he had gone through the same experience.

Throughout Where The Light Gets In, the theme of how God takes our brokenness and suffering and uses it as a way for us to give other hope and prayers.

“The subversive irony of the gospel,” Jason says, “is that if you’ve gone through depression or divorce or loss or failure or a sickness, you are uniquely equipped to be able to bring mercy to other people going through those same things. It removes judgment from your life. It removes self-righteousness or misguided opinions. That’s what Where the Light Gets In is about. Don’t be anxious about the worst thing that happens to you. The message of the resurrection gives hope that even the worst will produce something beautiful in us, and will ultimately help make us who we most want to be.”