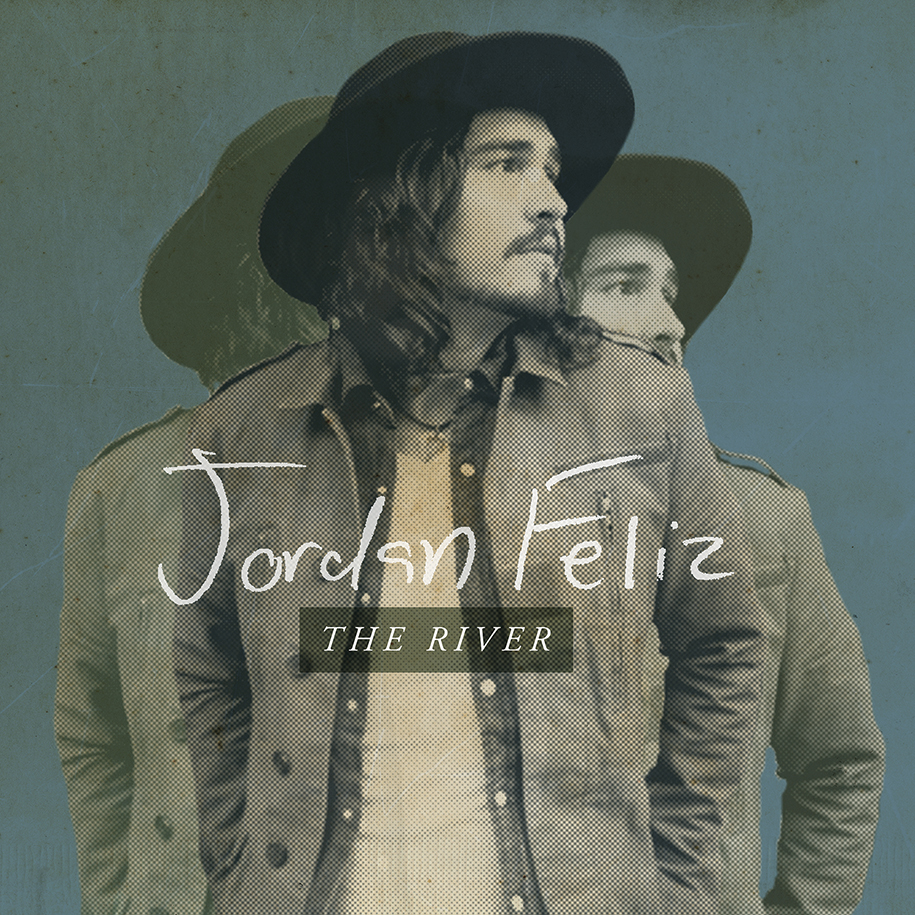 Jordan Feliz felt called to make the move from California to Nashville with his wife, and they definitely relied on their faith during the transition. He found success with his first album, The River, and felt the pressure to write another album with equally worthy content. While he was on tour, Jordan found himself stressed out and dealing with panic attacks. He wasn’t able to connect with the songs. It took going back home and visiting with friends to realize that everything in his future has already been planned by Jesus and there was no pressure to follow all these plans he had been making. It clicked for him that we can try to control our path and stick to our plans, but we are not in control and we do not hold our future in our hands. God does. It was through this realization and calming period that The Future was written.