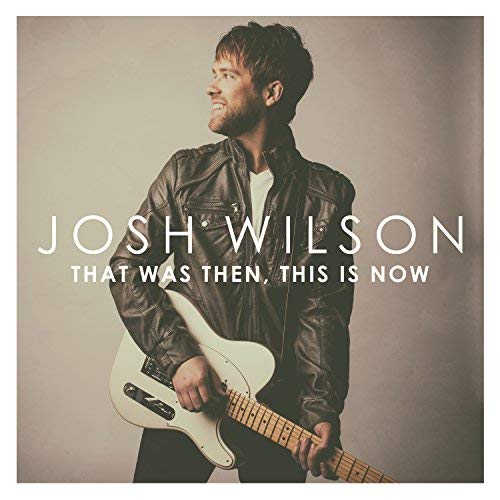 That Was Then, This Is Now
Pushing Back the Dark
Revolutionary

Josh Wilson grew up playing music and fell in love with songwriting while during college. He considers himself an introvert, so he never considered being under the spotlight behind a mic. However, he signed his first record deal with Sparrow in 2006 and has a number of songs on the top 10 hits on Billboard’s Hot Christian Songs chart. He has also toured with big name artists such as Steven Curtis Chapman, Matthew West, Casting Crowns, and Building 429.

In 2017, Josh signed with Black River Christian and has released his single “Dream Small” with the album.