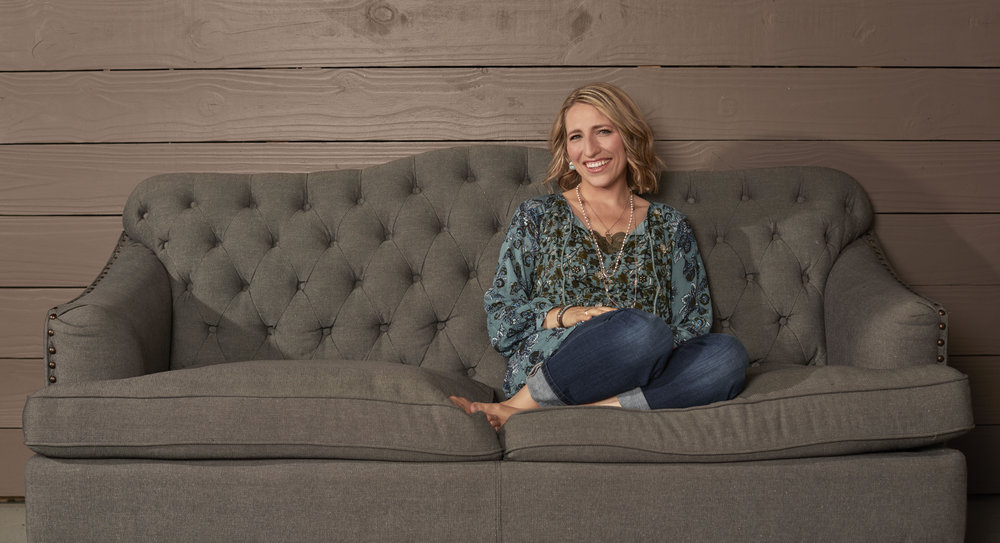 Laura Story has written songs for popular Christian artists such as Chris Tomlin, has received multiple award including a GRAMMY Award and a Billboard Music Award. She also is the author of two books and leads worship at Atlanta’s Perimeter Church for the past 12 years. Her most recent album, Open Hands, is influenced by her journey as a mother and living out faith as a family.