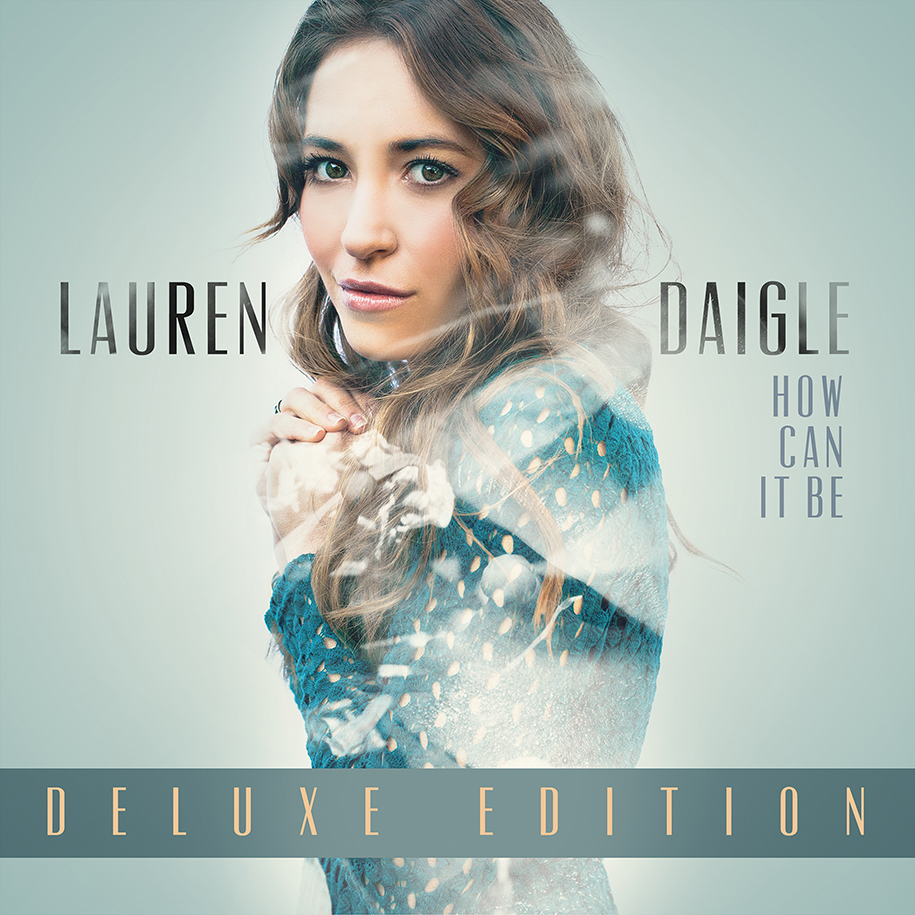 Lauren Daigle has always been surrounded by music growing up in Louisiana, but she was unsure if it was her true calling until she faced a devastating illness when she was fifteen. She contracted a debilitating virus that prevented her from doing things like going to school since her immune system was so poor that she would catch anything airborne. It was during that season of solitude that she realized her true passion was for singing and that was what God was calling her to do.

After she regained her health, she finished a year and a half’s work in six months and graduated early. She took a year to serve as a missionary in Brazil before attending Louisiana State University. She continued to be involved with music as she led worship at her church and even became an American Idol contender. However, her break came when she was invited by Centricity Music to attend an event in Washington State. The lead singer of the band that was performing had an emergency medical issue, so Lauren stepped in. She impressed label execs and earned a record deal with Centricity Music.

She finds inspiration for her albums from experiences that have affected and changed her life. She has made her mark on the Christian music scene through working and performing with artists such as Jason Gray, Aaron Shust, and Hillsong. 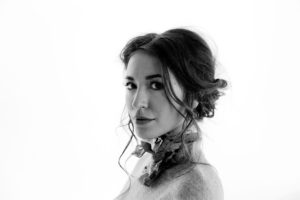 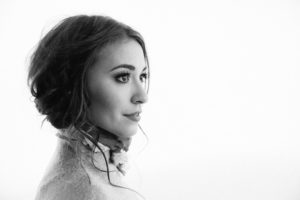 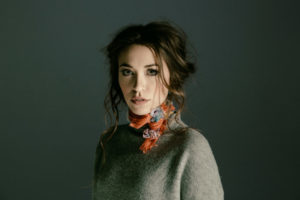