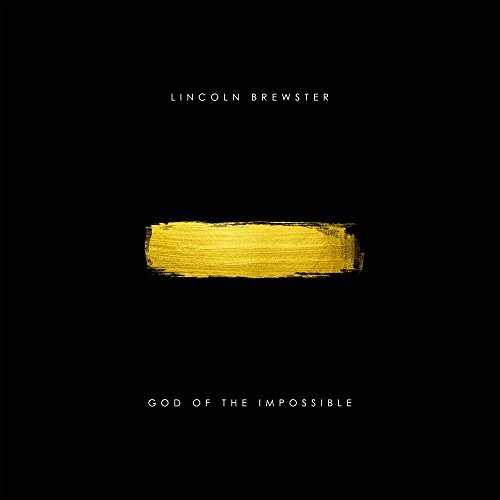 There Is Power
Everlasting God

Lincoln found refuge in music from a young age as he lived in a home with drug abuse and domestic violence. During his mid-teens his mother went through a divorce and moved with Lincoln to California where he had to make new friends and start a new life. He continued to turn to music. He caught the attention of the former American Idol judge Randy Jackson and had the chance to tour with rocker Steve Perry. Lincoln, who had accepted Christ before he toured with Perry, eventually left mainstream music to work at his church.

That change in career led him to a recording deal with Integrity Music, and he is currently a senior pastor at his church in California. He still shares his music at concerts and festivals, including featured worship songs such as “There Is Power” and “No One Like Our God.”