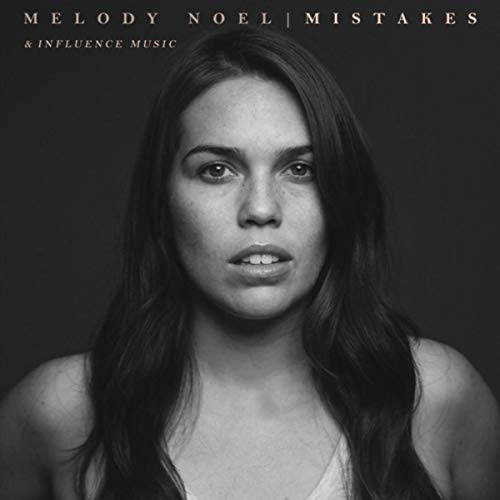 Orange County native, Melody Noel Hernandez, grew up listening and performing Mariachi music with her father, Jose Hernandez, a three time Grammy-nominated Mariachi composer. Considered the “black sheep” of the family, Melody was the first Hernandez in 125 year lineage to pursue a genre outside of Mariachi. Her love for pop music led her to the prestigious, Clive Davis School of Recorded Music at NYU. A student project created her sophomore year led to a publishing deal with Imagem Music, and the official start to her career in the music industry in 2012.

​Since then Melody as a songwriter has had an iTunes #1 single with Jennifer Lopez and Lin Manuel Miranda, and collectively has over 10 million plays as a featured artist on Spotify. Currently, Melody is splitting her time between songwriting in Los Angeles and working as the director of “Influence Music”, a Christian record label based in Anaheim, California.