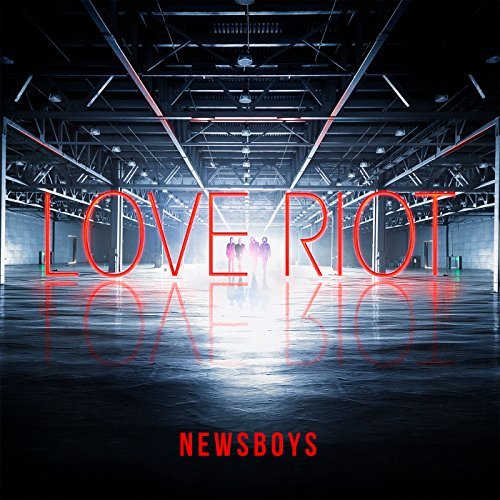 Newsboys was started in 1985 in Australia by Peter Furler and George Perdikis while they were in high school. Two other friends, John James and Sean Taylor, joined the band shortly after. They came to the United States in 1987. They have released 17 studio albums, been nominated for four GRAMMY Awards, and have won four Dove Awards out of the 30 they have been nominated for.