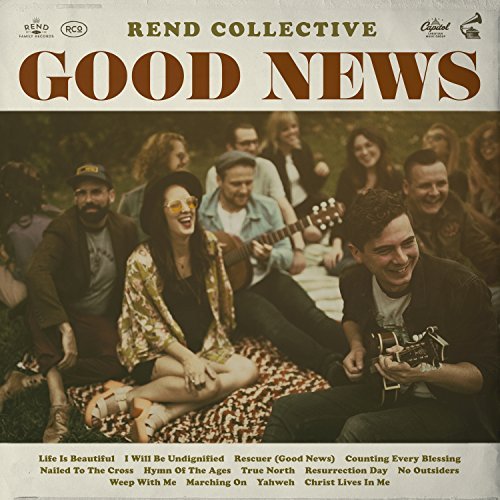 Rend Collective is a Northern Irish Christian band that started in 2007. The band members connect with their Irish roots to produce an experimental, folk rock genre of worship music. Originally, the band was created with the name Rend Collective Experiment in 2002 at Banger Elim Church in Ireland. While at the church, the group included 15 members, but only 6 of which actually tour and record. The others are there to spiritually support the band. As of 2018, Rend Collective has released 8 albums.