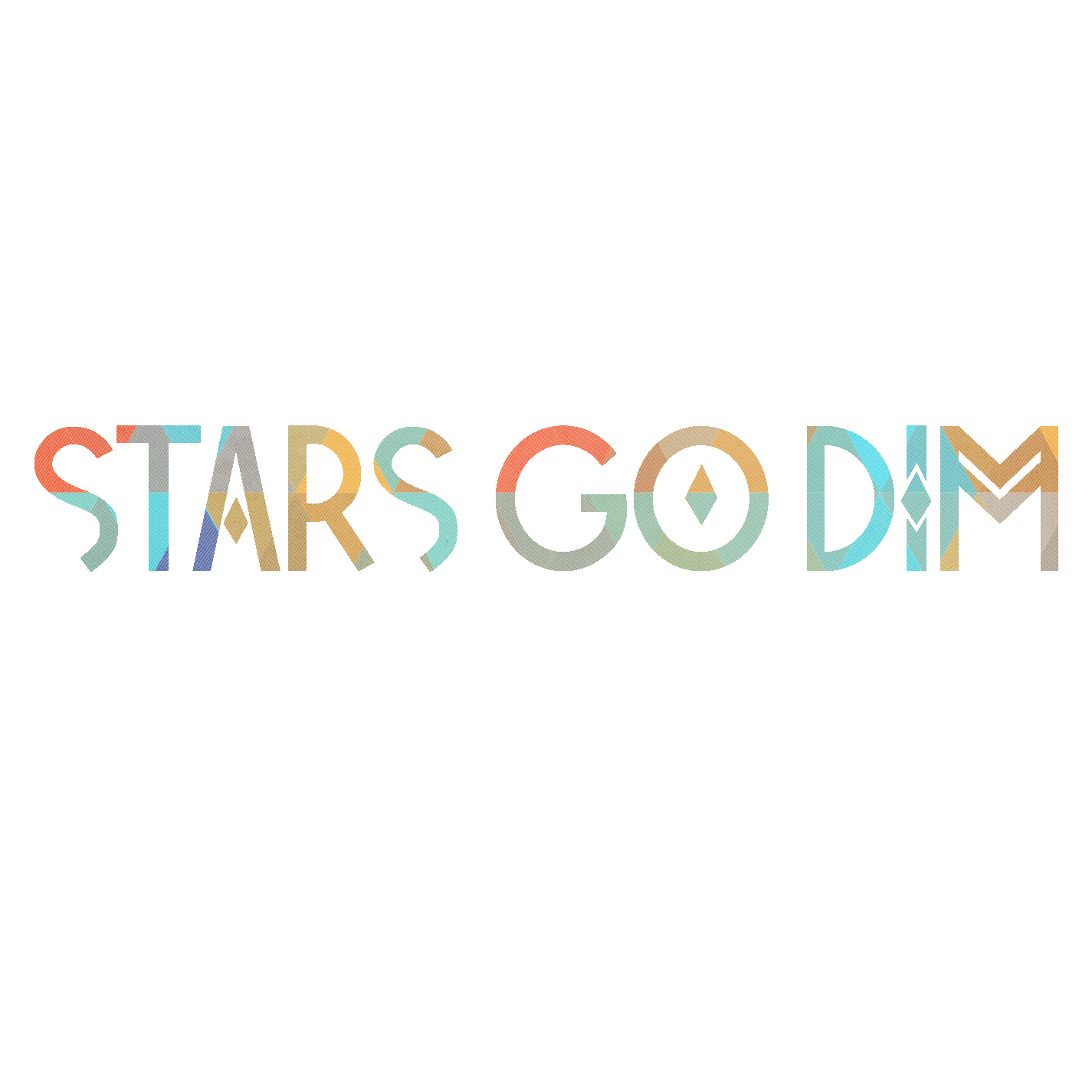 You Are Loved
Doxology
Heaven On Earth
You Know Me Better

Formed in 2007 as a mainstream pop band, today Stars Go Dim is the moniker for Christian pop artist and songwriter Chris Cleveland. After years at the helm of an acclaimed independent secular band and more than a decade of leading worship at Tulsa’s Asbury United Methodist Church—one of America’s largest congregations—Cleveland found success in the Christian format with his self-titled debut album. The singer has garnered three Top 5 hits and a massive No. 1 radio smash with “You Are Loved.” In addition, Stars Go Dim has toured with for KING & COUNTRY, Lauren Daigle and Phil Wickham, and has been featured on the Winter Jam Tour Spectacular. Poised to release new music throughout 2018, Stars Go Dim’s latest single, “Heaven On Earth,” is available now at all digital service providers.