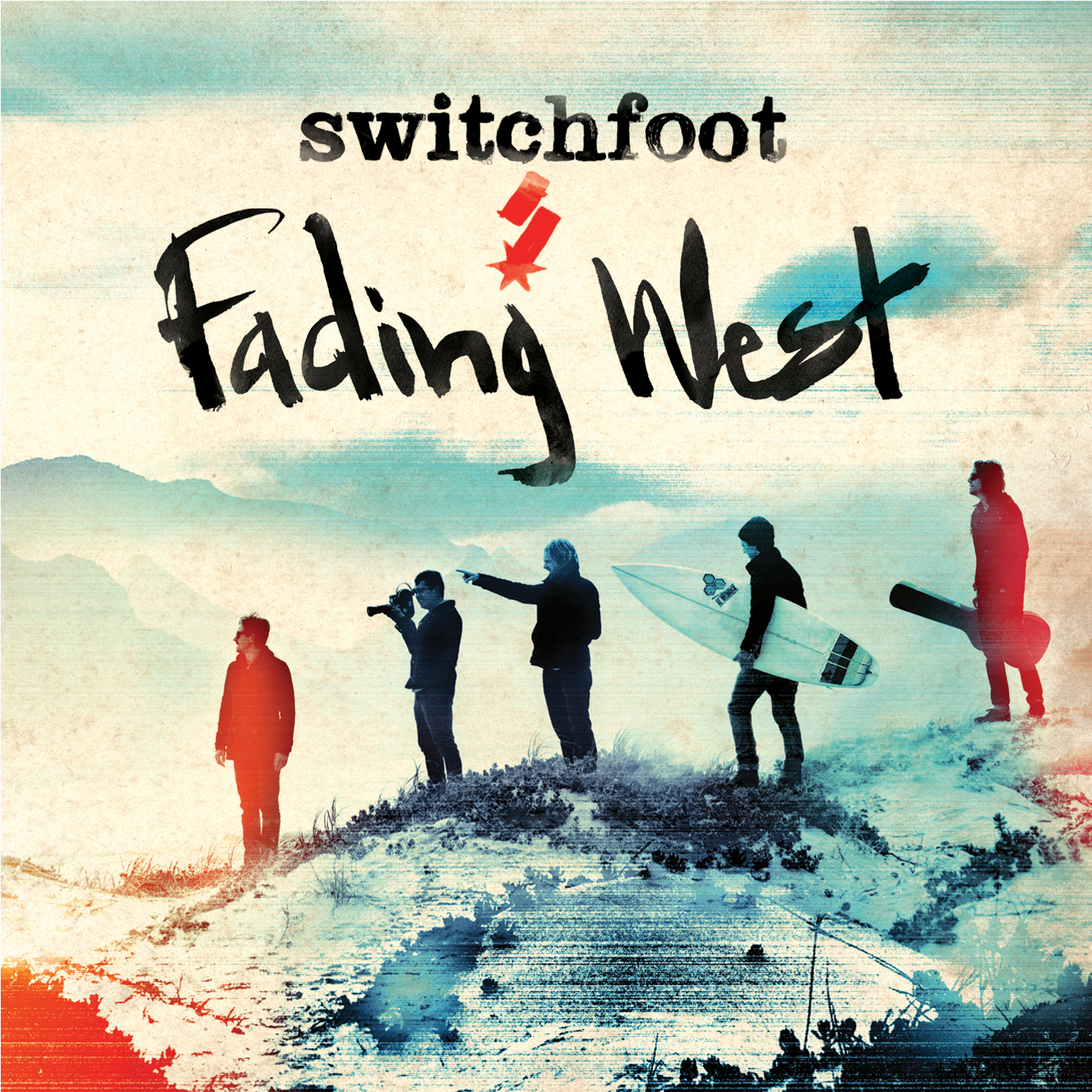 Live It Well
I Won't Let You Go

Switchfoot started off as a high school garage band. In 2003, they signed with Columbia Records instead of going to college. They found success at Columbia Records, but turned to darker existential rock during their time there.

They then decided to end their time at Columbia Records and build their own studio. It was at this time that Hurricane Katrina struck the United States, and the band faced a metaphorical hurricane of their own full of changes, including their new label – Lowercase People Records.

The band is very involved in giving back to the community through organizations such as Habitat for Humanity and their annual event The Switchfoot Bro-AM, which helps fund youth at risk in San Diego.

“Of all that we’ve been able to do as a band, I’m proudest of the BRO-AM. More than any platinum album, or Grammy, or award- the past decade of celebrating our community has been the most rewarding.”