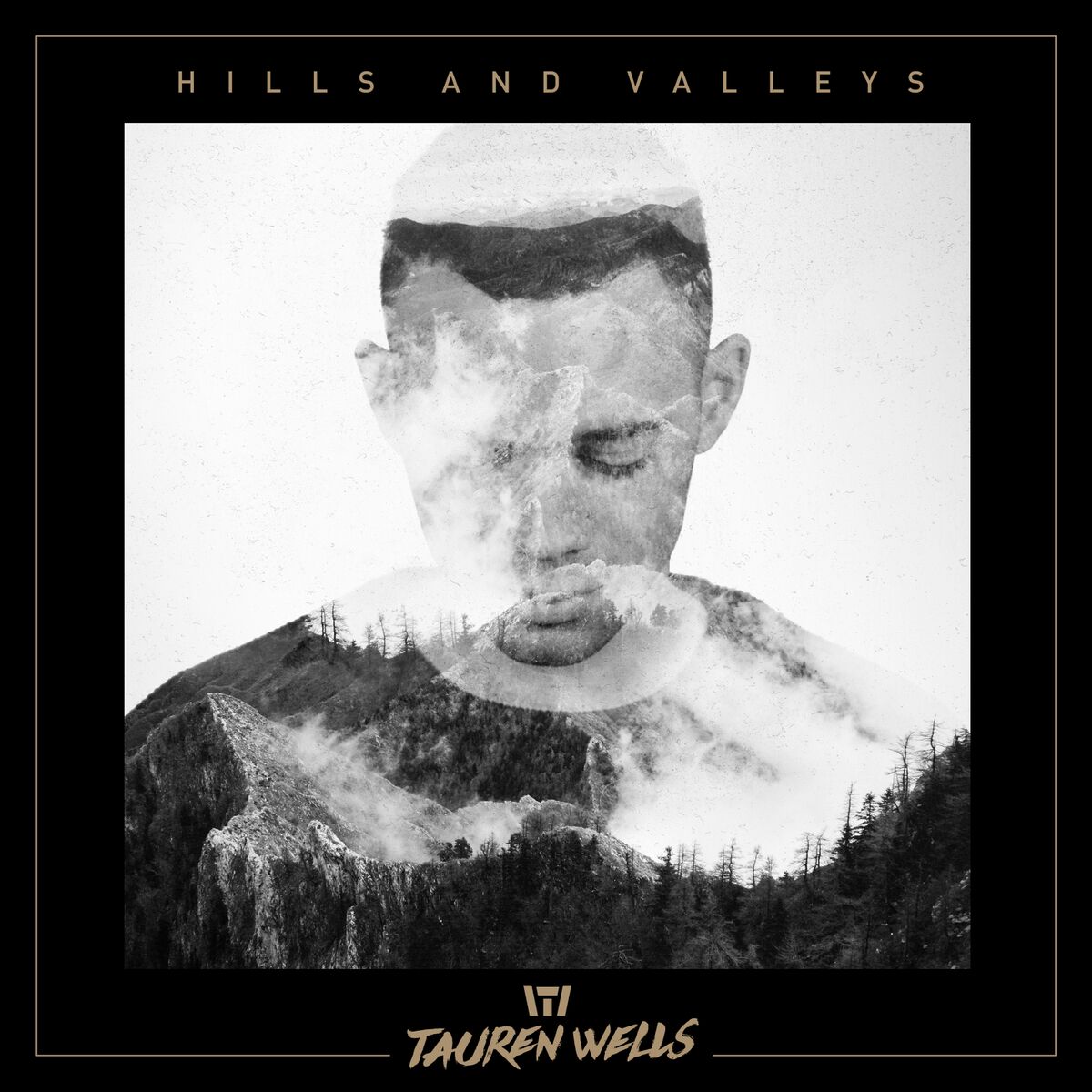 When We Pray
Hills and Valleys
Known
God's Not Done With You Yet
Famous For (I Believe) feat. Jenn Johnson

Tauren Wells’s music career started off as the lead vocalist of Royal Tailor, a band he and a few friends started in college that received two GRAMMY nominations. The group decided to disband in 2015 as life was pulling them in different directions. In 2016, Tauren released his first solo EP.

He and his wife, Lorna, serve at her father’s church in Houston where Tauren has realized his ultimate goal of some day working full time at a church or starting one once his music career comes to an end. Right now, he feels called to share Jesus with people through his music by touring.