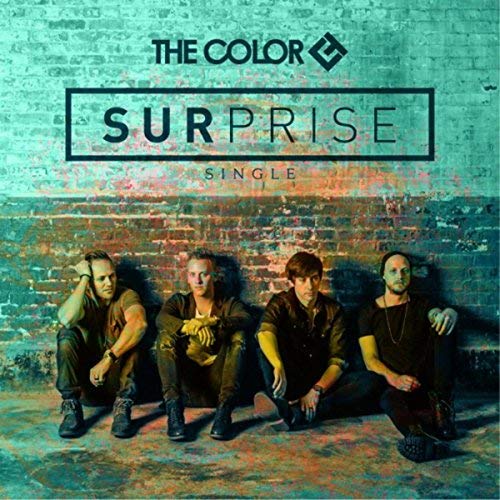 Surprise
The Kind of Man

The Color first originated from Canada with two high school best friends, Jordan Janzen and James Shiels. During high school, they played in band together and always thought of their future involving music. After high school, however, they both felt like God was calling them into ministry. They continued to stay in touch to talk about what God was doing in their lives. After five years, their stories and experiences they shared with each other inspired new songs. The guys decided to make a record out of the songs they had written and begin a band. Larry Abrams and Tyson Unrau joined the team to create the band The Color.

“The thought behind the name ‘The Color’ comes from the idea that color brings life to the world around us.” Larry shares. “That is what we want to do with our lives and music. We want to bring life and a message of hope that we know can only be found in Jesus Christ.”

For the past few years, the band has been touring in Canada and working with artists such as For King & Country, Tenth Avenue North, and Michael W. Smith.