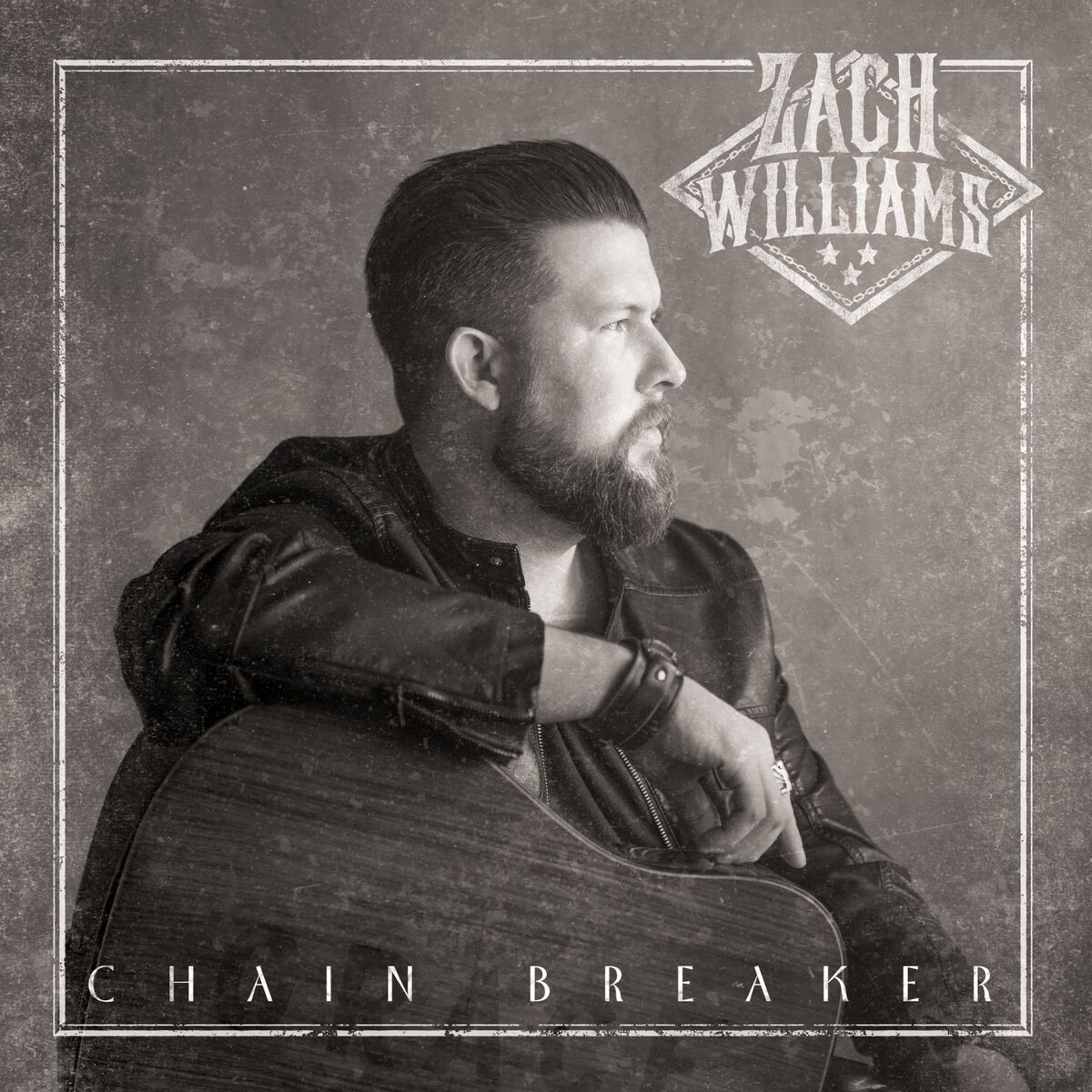 Zach Williams grew up in a small town in Arkansas with loving parents, family members, and neighbors. He had a very safe and secure childhood, but his life spiraled out of control starting in high school. Zach wanted to follow in his father’s footsteps as an outstanding basketball player. He played during high school and discovered he was really good at the sport. It all went downhill when he got involved with alcohol and drugs, and he lost his division I scholarship.

Zach decided to still go to college where he played in an intramural league before trying out and making the Northwest Arkansas college team and earning a full-ride scholarship. However, he began partying with his fellow athletes and got caught up in the drugs and alcohol scene again. He ended up having to sit out the first season due to a broken ankle.

It was during this time that music entered his life. He learned how to play his roommate’s guitar and instantly fell in love with it. He began writing songs and knew that it was what he wanted to do with his life. However, after college he kept up with the drugs and alcohol scene while he went through a divorce and became the front man of a rock band. Their first album took off and he started touring throughout the United States and Europe. He was fully invested in the rock star lifestyle.

In 2011, Zach had a health scare. He had early stages of cancer in his esophagus and was warned by his doctor that he needed to make some lifestyle changes. Instead of quitting the drugs and alcohol, he dove deeper into them. A year later is when everything started to change. One of his band mates started attending church and invited Zach, and his second wife Crystal, to attend. They got very involved with the church, but it wasn’t until Zach was back on tour that he decided to make a big change. He heard Big Daddy Weave’s “Redeemed” come on to the radio and the Holy Spirit spoke to him at that moment and he knew he needed to quit the band and focus his life on God and his family.

Eventually, he became the campus director and worship leader of Central Baptist’s new campus in Jonesboro. He started worship songs and reaching people through his music.