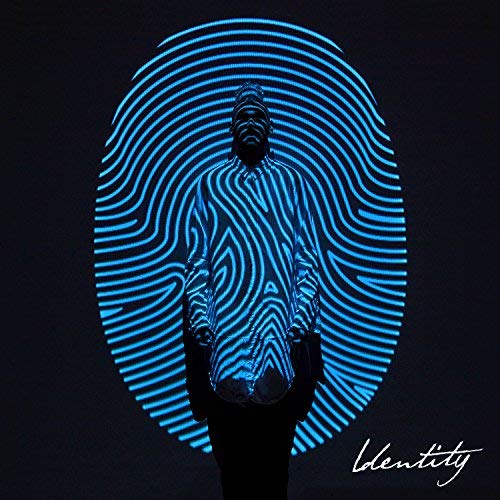 Through All of It
All That Matters
The Other Side
Miracles

Colton Dixon first found fame during his time on season 11 of American Idol. Since then he has released four albums, has been nominated and won multiple awards including Dove Awards, and has toured with Third Day, TobyMac, and Josh Wilson.

Growing up, Colton was more into sports and athletic pursuits than music. He and his sister would perform for their parents as children, but music was a passion that he grew into. He started taking piano lessons when he was eight and hated them. But through his teen years, he came to love the piano and turned to it when he needed an escape.

Colton has a passion for inspiring people and would have gone into ministry if a music career did not work out, and he hopes inspire people through his music.