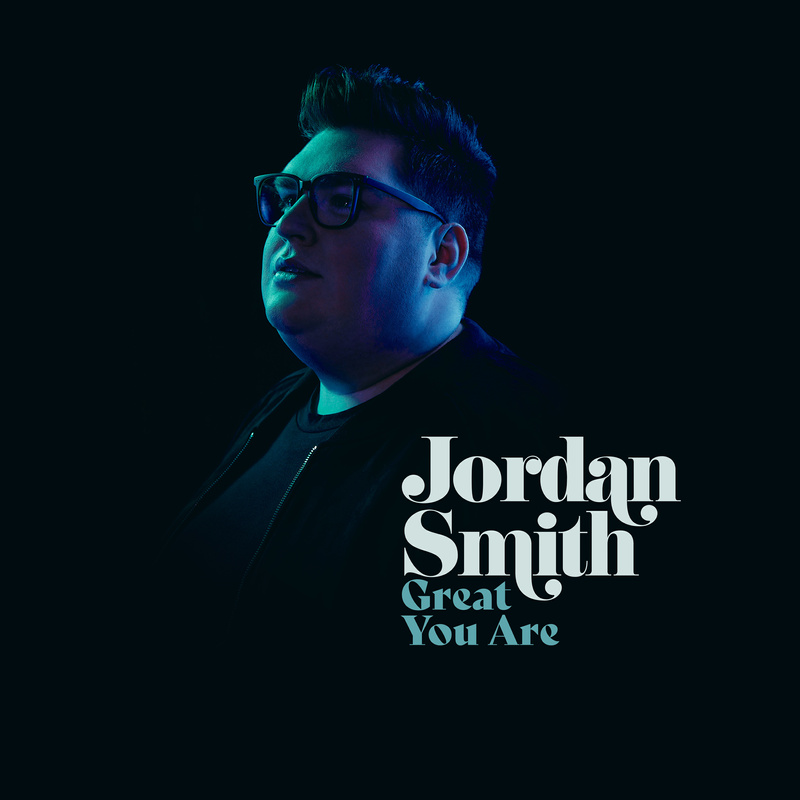 Jordan Smith signed on to the Christian record label Provident Label Group in 2021. Jordan became a household name winning Season 9 of The Voice in 2015. During his time on The Voice, he was the show’s first artist of the season to reach No. 1 in sales of pop songs in the iTunes Store, and set new sales marks on Billboard charts. Jordan grew up in Harlan, Kentucky, and began singing in his church choir and continued through his college education at Lee University. He proposed marriage to his girlfriend Kristen Denny on January 1, 2016 and they were married on June 25, 2016, in Middlesboro, Kentucky.