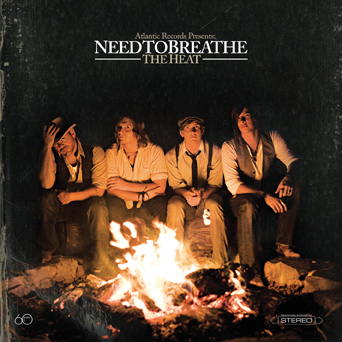 NEEDTOBREATHE is a unique band because while their music is played on Christian radio stations, they do not conform to the title of a “Christian rock band.” They want to be able to reach everyone and not a specific group of people. They have experienced success on contemporary hit radio stations, Christian adult contemporary stations, and at the Gospel Music Association Dove Awards even though numerous songs of theirs do not directly mention their Christian faith.