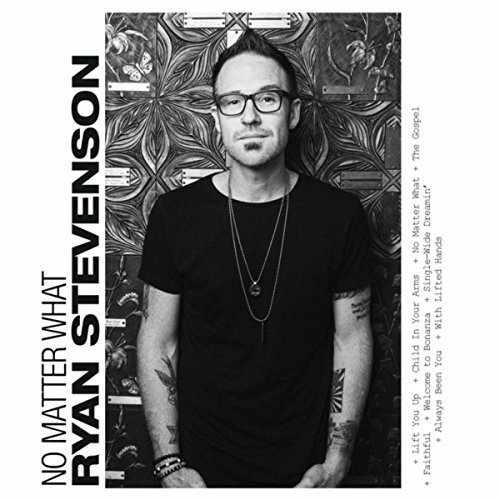 Ryan Stevenson was born in a small rural town in Oregon where he grew up with gospel hymns. During college, he and his roommate formed a band that played at restaurants around the area. After being a paramedic for seven years, his love for music blossomed into a career when he caught the attention of TobyMac for co-writing “Speak Life,” a GRAMMY nominated single. He signed a record deal with TobyMac’s label, and since then he has won numerous awards and has toured with artists such as TobyMac, Newsboys, and Matt Maher.